You are here: Home / News / More than 13,000 speeding tickets issued in most recent enforcement campaign 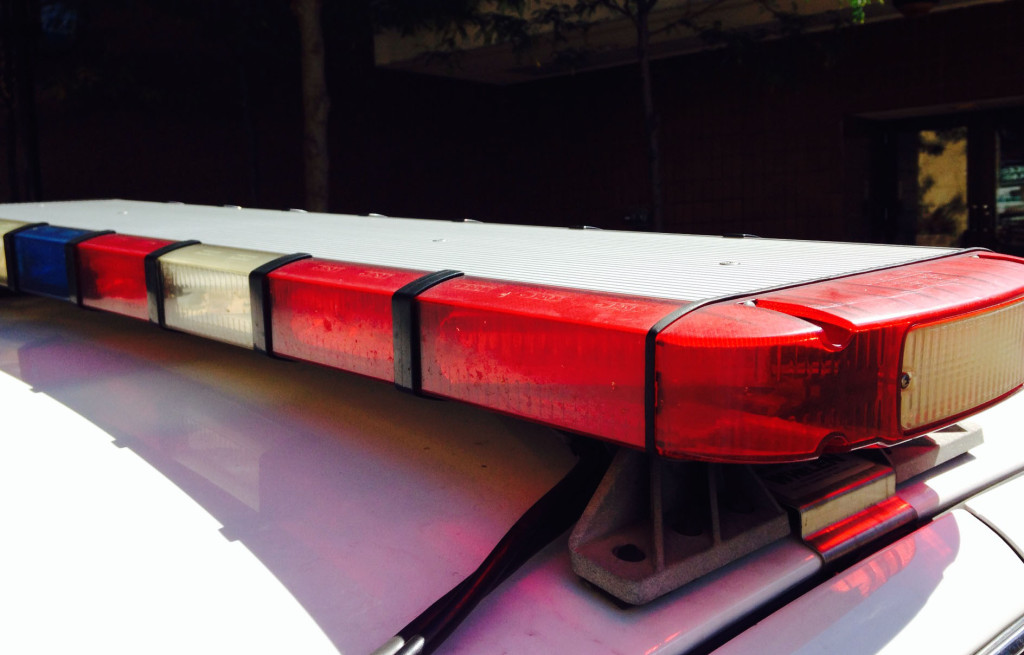 More than 13,000 speeders were cited during the most recent statewide enforcement campaign.

From July 8th through the 22nd, 13,214 citations were issued for unsafe speeds. That compares to 16,410 speeding tickets issued during last year’s campaign.

During the campaign, 19 agencies reported speeds of 100 mph or more. Those speeds included: 120 mph in Rosemount; 117 mph in Hermantown; 111 mph in Rock County.

Donna Berger with the Office of Traffic Safety says in addition to thousands of citations, there were almost as many excuses given for why people were speeding. She says “we had someone stating it was very important that they needed to get to McDonald’s before they close, and another one saying they had boxes of frozen meat that were melting in the back seat.”

Berger says law enforcement has heard it all before. She says there’s no excuse for speeding and putting yourself and other drivers in danger.

The Department of Public Safety is reminding motorists that speeding can result in loss of vehicle control, less time to avoid a crash and increased crash severity.