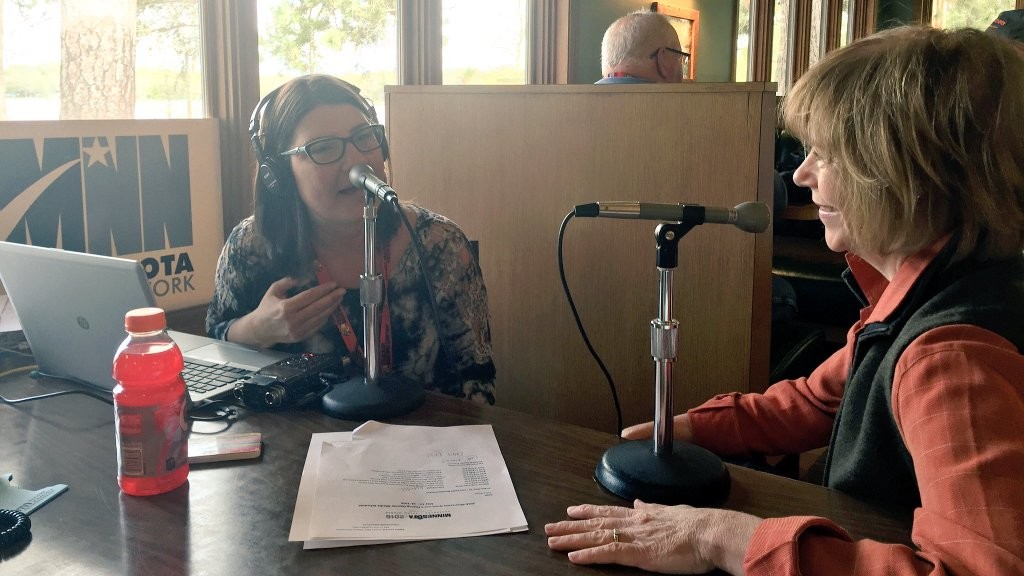 While there is no official bet, Lt. Governor Tina Smith is confident she’ll out fish Governor Mark Dayton, “Well we aren’t big betters, but we can get a little competitive about this sort of a thing. Last year on Lake Vermillion there is no doubt that the Governor caugh more fish than I did but I think I caught the larger Walleye. So we’ll see how it goes this year.”

Smith and her guide Glenn Lane head out on Big Sandy Lake tomorrow morning. Even though an official wager hasn’t been made, Lt. Governor Tina Smith is predicting she’ll reel-in the biggest walleye during tomorrow’s opener and jibing her partner by saying, ” He’s sort of lowering expectations. He claims that, ‘He repels Walleye,’ but I don’t think anyone should fall for that. Trying to lower expectations and I  think it’s a blatant play for sympathy, frankly.”

The Governor’s fishing opener first started back in 1948.