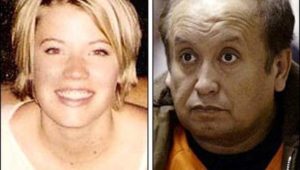 The appeal process for Alfonso Rodriguez has been extended until next year. Lawyers for the man who kidnapped and killed Dru Sjodin are trying to prove that Rodriguez is not suitable for capital punishment.

Defense attorneys say Rodriguez is mentally handicapped and was denied effective counsel during his trial.

The appeal has been bogged down in recent months because a new defense team took over the case.

Rodriguez remains on death row at a federal prison in Indiana.