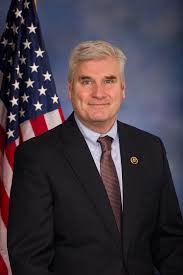 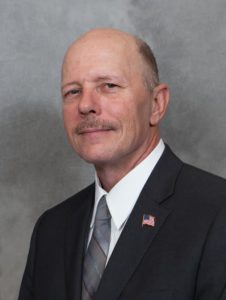 Voters in the Sixth District in central Minnesota choose a congressman in just over a week. Democratic challenger David Snyder says it’s time for everyone to benefit from the rising economy, not just those at the top.  Snyder says, “The working families in this country deserve… a pay raise — unlike my opponent, who believes that we all deserve a pay cut.”  Republican incumbent Tom Emmer advocates fewer regulations and a corporate tax cut.  Emmer says, “What I want to see is an economy that’s growing once again, because if it’s growing it’s gonna take care of not only people at the top and the bottom, it’s gonna take care of the middle class.”

Emmer and Snyder are sticking with their parties’ choices for president as the election nears. Emmer says some of Donald Trump’s statements are indefensible, but the question is, who will put the country on the right path?  “From an economic perspective, I believe that is the Republican candidate,” he says.  “And from a national security question, there’s no doubt in my mind that’s the Republican candidate.”  Snyder disagrees, saying “Hillary Clinton is probably one of the most qualified candidates that we’ve ever had running for the presidency.”  Snyder says when you look at some of the things that have come out on Trump, there’s “just no comparison.”

More details in this interview with Emmer:

Here’s an interview with Snyder: