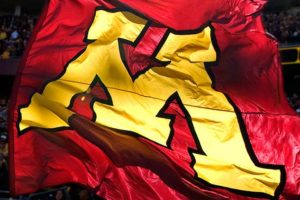 Americans who die or are wounded in today’s wars are disproportionately coming from poorer parts of the country. Researcher Francis Shen of the University of Minnesota says many veterans who return to lower-income communities struggle to find mental health services:

“A good proportion of them don’t have the benefit of some of those structures. It makes reintegration more difficult. It makes recovery from PTSD more difficult.  It might lead to an increase in other sorts of challenges like addiction. And that can be accumulative.”

Shen says service-members from poorer communities fare worse during and after combat and often have higher casualty rates. He says when the country goes to war, communities with the weakest voice in Washington are called on to bear a disproportionate burden:

Shen says individuals from poorer families are often attracted by economic benefits of serving in the armed forces:

Shen adds politicians from the major parties rarely talk about it, even though income inequality and national security are two of the biggest issues of this election.  The study looked at a half-million American combat casualties from World War Two through Iraq and Afghanistan.

The study, “Invisible Inequality: The Two Americas of Military Sacrifice,”