The Minnesota Court of Appeals has reversed three permits the D-N-R issued for the proposed PolyMet copper-nickel mine near Hoyt Lakes, saying the agency did not fully examine objections by environmental groups and the Fond du Lac Band of Lake Superior Chippewa. The court ordered the D-N-R to hold a hearing. The ruling doesn’t cancel the permits, but analysts say will likely cause significant delays for the project.

It’s a setback for backers of PolyMet, which has faced numerous procedural and legal hurdles. Minnesota Senate Republican Leader Paul Gazelka says, “Something like 10-thousand jobs from copper-nickel mining and all of the jobs around it, and they have to wait again, and that is very, very disappointing.” But Aaron Klemz with Minnesota Center for Environmental Advocacy says, “For the first time we’ll actually be able to put competing expert opinions on the stand, have the evidence subjected to cross-examination and we’ll look at it under the harsh light of the truth.”

A date for the hearing has not yet been set. 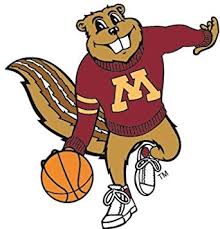 (Columbus, OH)  —  Marcus Carr hit a game-winning 3-pointer with four seconds left and Minnesota beat struggling Ohio State 62-59 on Thursday night. Carr had 21 points as the Gophers rallied to stay with the Buckeyes in the second half, tying the game twice in last 1:37. His 3-pointer came right after Ohio State’s Kaleb […] 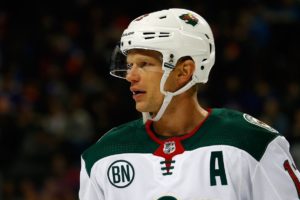 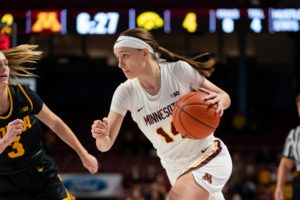