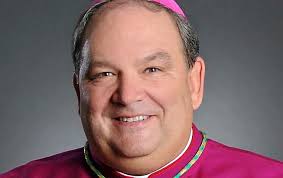 The Archdiocese of St. Paul and Minneapolis has filed a bankruptcy plan that would include at least $65-million to pay clergy abuse victims.

The plan also includes half-million-dollar fund to cover counseling costs for abuse survivors. Victims’ rights lawyer Jeff Anderson says the plan doesn’t go far enough and “it is our view and that of the wounded survivors with whom we work that what this archdiocese is doing is betraying the pledges they’ve made to be transparent and accountable.”

In a letter to parishioners, Archbishop Bernard Hebda says “filing the plan is an important and required step on our path to a fair resolution.”