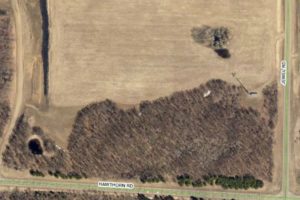 Authorities are asking for your help in the investigation into the death of a hunter near Little Falls on Monday.

The Ramsey County Medical Examiner’s Office says on Wednesday they determined Brisk died of blood loss due to a gunshot wound.

The sheriff’s office is still trying to determine the circumstances surrounding Brisk’s death, including the possibility the person who shot him is unaware that they had shot him.

If you were hunting in the area at that time or noticed any suspicious activity, call the Morrison County Sheriff’s Office at 320-632-9233