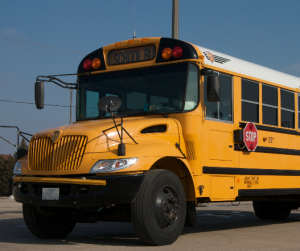 MNN radio affiliate KFGO  has obtained a video of a confrontation in November between a Moorhead school bus driver and about 20 students he ordered off the bus near the Moorhead Industrial Park.

The video was obtained through an open records request with the Moorhead Police Dept. Police investigated the confrontation, but decided against recommending criminal charges.

The driver worked for a company that provides bus service to Moorhead schools.  He later apologized, but was fired.