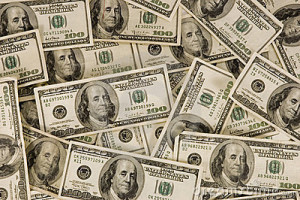 The latest Census data shows earnings, income and hours worked rose in 2015, while poverty went down in Minnesota.

Median incomes in Minnesota households went up by about two-thousand-dollars between 2014 and 2015 and poverty went down for about 65,000 Minnesotans. While State Demographer Susan Brower admits “the picture overall…does look very good,” the Census numbers show racial income disparities still exist and that populations of color “continue to be far more likely to experience economic hardship than non-Hispanic White Minnesotans.”