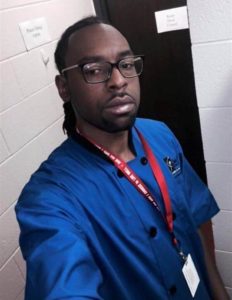 Ramsey County Attorney John Choi is providing an update on the Philando Castile case this morning (10:30).

In July, Choi said he had not decided if he’ll use a grand jury to determine whether charges should be brought against Jeronimo Yanez, the officer who fatally shot Castile.  In September the Bureau of Criminal Apprehension announced they’d completed their investigation into the shooting.

Choi’s counterpart in neighboring Hennepin County, lead prosecutor Mike Freeman, did not utilize a grand jury and made the decision himself that charges would *not* be filed against officers involved in fatally shooting Jamar Clark.