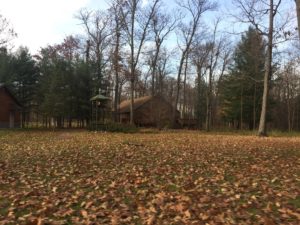 A victim of accused Pine County cult leader Victor Barnard has filed a civil suit against him and other leaders of the River Road Fellowship. The woman says she was 13 when alleged sexual abuse involving Barnard began. According to the complaint filed Tuesday, Barnard and other cult leaders maintained a household of 12- to 18-year-old “maidens” who were required to have sex with Barnard. In her complaint, the victim says she was under the belief that she was “duty-bound by God to sexually satisfy Barnard to avoid God’s wrath and to prevent harm and damage to her, her parents and her religious community.” In October, Barnard pleaded guilty to sexual assault and was sentenced to 30 years in prison.