You are here: Home / News / Cleanup continues in Waseca after record rainfall (Audio) 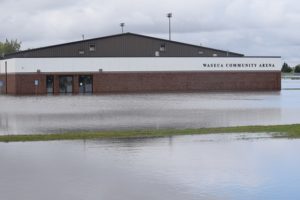 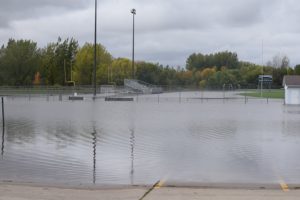 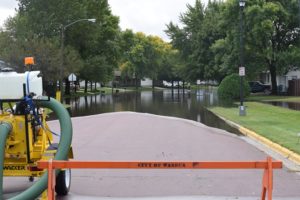 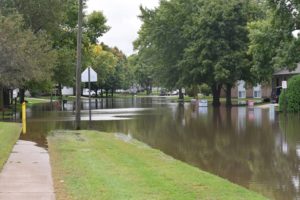 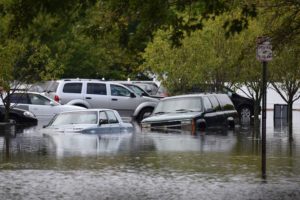 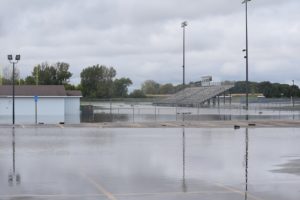 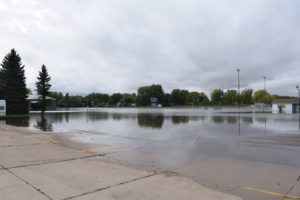 After 14 inches of rain in 48 hours, Waseca residents said the flooding on Thursday was something that they never thought would happen in a millions years as the historic rainfall caused significant damage.

One of the hard hit buildings from the flooding was the Waseca Community Arena next to the Waseca High School. Manager, Kyle Collins said he had never seen anything like it.

Collins says damage at this point looks to be minimal.

“You know, our big concern is our big compressors and we got to them and sandbagged that room before the water could get any farther into that area. So, hopefully everything is ok there and it’s just a matter of drying out.”

Just down the block, Barb Klampe had water nearly all the way up to her house from the street.

Luckily for Klampe, she had a dry basement, but not the same could be said for neighbors down the block.

“It’s devastating to be honest with you. I have never seen it this high before.”

Thanks to MNN affiliate KTOE, Mankato