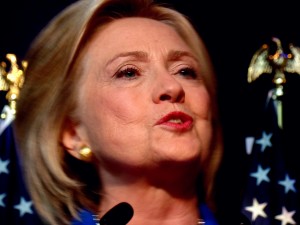 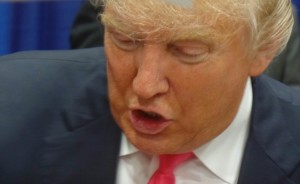 (Northfield, MN)  —  DFL frontrunner Hillary Clinton scored a decisive win over challenger Bernie Sanders in yesterday’s New York Primary and that could bring her one big step closer to the party’s nomination. Carleton College political science professor Steven Schier (sheer) says “it’s basically over for Bernie Sanders and though he may not realize it yet, his campaign is on life support.” Schier says on the Republican side, Trump’s  win over Ted Cruz shows that Cruz using the phrase “New York values” to criticize Donald Trump during the Iowa Caucuses has “come back to bit him in a big way.”  Schier does say, however, that who becomes the Republican nominee is still an open question, as Trump has a way to go to get the 1,237 delegates he needs to win the nomination on the first ballot.