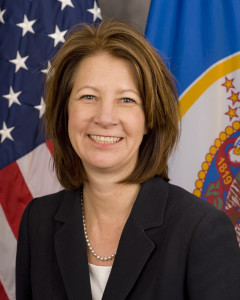 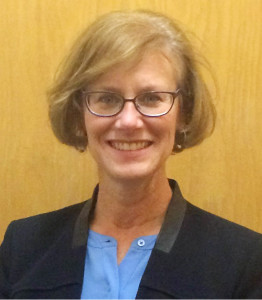 (St. Paul, MN) — Governor Mark Dayton today announced his appointments of Lucinda Jesson and Tracy Smith to serve on the Minnesota Court of Appeals. Jesson has served as Commissioner of the Minnesota Department of Human Services since 2011. Tracy Smith currently serves as Deputy General Counsel for the U of M. Jesson and Smith will fill two at-large vacancies, replacing Natalie Hudson, who was appointed earlier this year to the Minnesota Supreme Court and John Smith who retires from the Court of Appeals effective February 2, 2016.