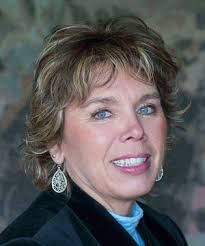 Judge Anne McKeig will replace retiring Justice Christopher Dietzen at the end of August. McKeig has worked as presiding judge of the family court in Minnesota’s fourth judicial district in Hennepin County.

With the selection, Dayton–a Democrat–has picked four of the seven sitting justices on the court. And the appointment creates a female majority of four judges in the state’s highest court.