You are here: Home / News / Dayton walks out of meeting before vote to keep Civil War paintings in renovated State Capitol (AUDIO) 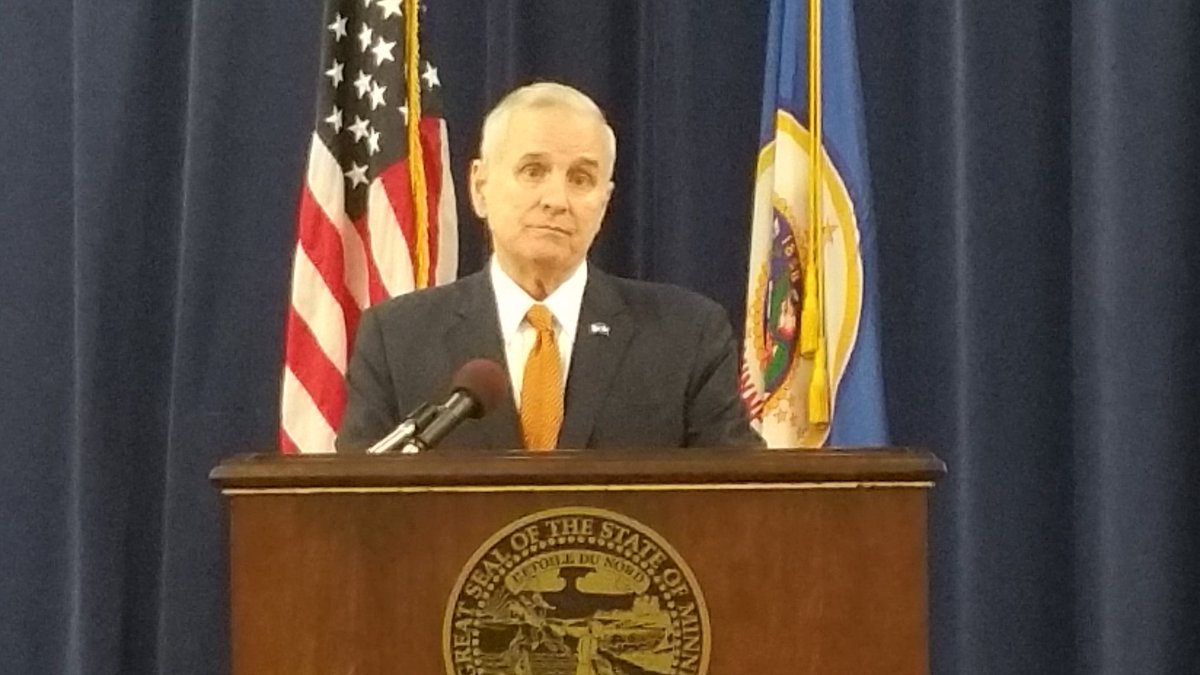 A commission has voted to keep all the Civil War paintings in the Governor’s Reception Room in the newly-renovated State Capitol, over the objections of Governor Mark Dayton.  “The art should be more welcoming and broadly representative of our state’s history than just six Civil War murals and nothing else, which is what’s gonna happen,” he says.   The final decision rests with the state Historical Society.   Dayton walked out of Tuesday’s Capitol Preservation Commission meeting, accusing Republicans of playing politics with the issue while dragging their feet on help for Minnesotans hit with soaring health insurance premiums. Incoming Senate Republican Majority Leader Paul Gazelka responded “the attempt to remove Civil War paintings is political correctness at its worst…. It would be an insult to all veterans.”

Dayton says the exchange demonstrates Republicans’ stance for the fast-approaching 2017 legislative session. “It’s a forerunner of how they’re gonna behave,” he says.   Lawmakers get a new economic forecast on Friday, which will tell them whether the state budget has a continued surplus, or has slipped into deficit.