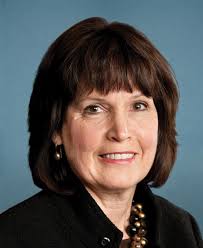 House Democrats in Washington are responding after house Republicans Monday voted in  closed-door meeting 119-74 in favor of making major changes to the Office of Congressional Ethics. The independent office was set up in 2008 in the wake of several corruption charges and Minnesota Congresswoman Betty McCollum says “to see a rollback on the public being able to have accountability and transparency on how we conduct disciplinary action with members who don’t live up to the high standard that we’re expected to live up to, as well as complying with the law, is just outrageous” to her.


McCollum is encouraging members of the public who want accountability and transparency from their Congressmen and women to call and write to their elected officials and make their opinions known.