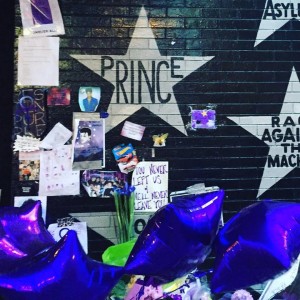 Newly released documents from Carver County suggest that the prescription drugs which resulted in Prince’s death were under the name of a friend and business associate. According to search warrants released this morning, no prescriptions under Prince’s name were found during the investigation. The Minnesota music icon died one year ago this week at the age of 57 as a result of an accidental fentanyl overdose. It’s still not clear where Prince got the fentanyl.

Details of the investigation into Prince’s death are set to be released today. The Minnesota music icon died at his Chanhassen home one year ago this week of an accidental fentanyl overdose. According to the Carver County Sheriff’s Office, the search warrants related to Prince’s death will be made available for viewing on the Minnesota Courts website. Friday marks the one-year anniversary of Prince’s death. He was 57 years old. Several events, including a celebration at Paisley Park and party at First Avenue are scheduled this week to commemorate the music legend’s passing.