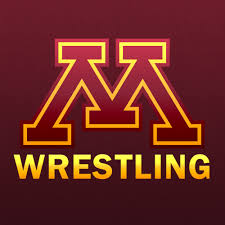 Assistant Coach Brandon Eggum has been named interim coach of the U of M Gopher wrestling team.

Eggum fills in for Coach J Robinson who is on administrative leave and under investigation for his role in an alleged  Xanax selling ring involving the wrestling team. Director of Athletics Mark Coyle says with the internal investigation ongoing, “it is important to have clear and continued leadership as the program prepares for the 2016-17 academic year.”

Eggum has been on the coaching staff since 2001.