You are here: Home / News / Fatal Rochester shooting believed to be accidental 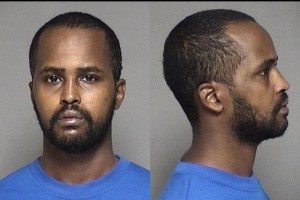 Both men were in a car driven by Sheikh that crashed into a curb just before 2:30 morning. Capt. Sherwin says Mohamed was riding in the backseat and is accused of firing a shot that went through the driver’s seat of the vehicle and into the upper torso of Sheikh, resulting in his death.

Mohamed is expected to be charged with 2nd degree manslaughter and reckless discharge of a firearm.

Capt. Sherwin says investigators were able to locate a third man who was in the vehicle when the shooting occurred and his statements match the physical evidence pointing to Mohamed as the person responsible for the fatal shooting.

Thanks to KROC – Rochester