You are here: Home / News / Gov Dayton declares this “Adele Day” in MN 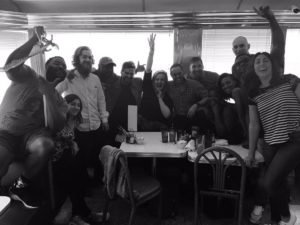 Adele 4th of July tweet from Hi-Lo Diner in Mpls

Adele kicks off her new North American tour with two sold-out shows at the Xcel Energy Center in St. Paul tonight and tomorrow.

Governor Mark Dayton has declared this Adele Day in Minnesota. The proclamation can be viewed here.

Adele’s latest album, “25” was released in November and went straight to number one in more than 100 countries around the world, including the U-S.