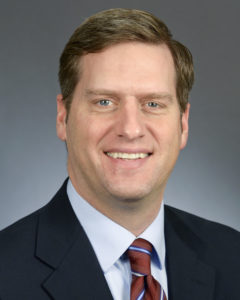 House Speaker Kurt Daudt is calling on Governor Dayton to explain taxpayer-funded severance payments after a new report that the governor’s administration awarded nearly $80,000 to state employees who voluntarily departed.

Daudt says “we in the legislature believe what the governor has done here is inappropriate, we don’t think he has the authority to issue severance payments in this way, we believe the statute that he is citing was really put in place to limit severance not to allow him the authority to do it.” Daudt says he also wants to know where the money came from. He says the legislature “didn’t appropriate money for the governor to give severance to his commissioners, we appropriated money for operating for the departments and if these departments had additional money and didn’t need it, we don’t think it was appropriate to give severance payments to the commissioners .”

Daudt says Republicans plan to introduce legislation next session aimed at explicitly prohibiting the governor from awarding severance checks to political appointees who resign voluntarily “to prevent any future waste of taxpayer dollars.”

“State law explicitly authorizes severance of up to six months salary for senior-level state employees, who make more than 60 percent of the Governor’s salary, when they leave state service. We offered severances of up to three months salary to three agency heads, as the law expressly permits. The Governor made those decisions, and in his judgement the circumstances justified those severances. Governor Pawlenty used the same statute to authorize severance payments of $73,552 for two senior level state employees.