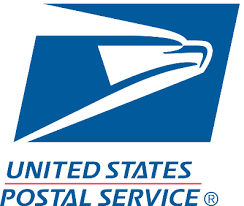 Business is ramping up at the Post Office as the holiday season gets in full swing. Pete Nowacki with the U-S Post Office in Minnesota says there around 750 million packages delivered between Thanksgiving and the New Year. Nowacki says if you’re something to the military, something overseas by priority mail, you want to have that going by December 9th; if you’re sending packages within the United States, and you’re sending something via our ground services, you’re looking at December 15th. Nowacki says if you’re sending out cards and letters and want them to arrive by Christmas, you should get them in the mail no later than December 20th.