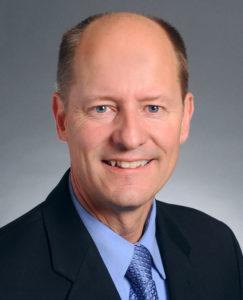 Medica has hit its enrollment cap for those buying through the MNsure state-run exchange, meaning only one option for people in dozens of Greater Minnesota counties who want to switch to a new health plan.  It brings even more urgency to the debate at the State Capitol. Incoming Senate Majority Leader, Republican Paul Gazelka is pushing for “substantial reform” to deal with skyrocketing health insurance premiums.  Gazelka says, “If we have Obamacare, then we have to repair this. I mean, that’s the obvious point. If we don’t, then we can go to something different.”

President-elect Donald Trump has promised to dismantle the Affordable Care Act and the Republican-controlled Congress presumably will back him up. But in Minnesota, Democratic Governor Mark Dayton has been a strong supporter of the Affordable Care Act — even though he did say before the election that is has become unaffordable.