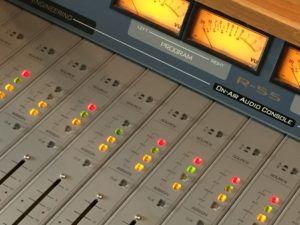 Anoka County Sheriff’s officials have confirmed two people died in a helicopter crash last night in Lino Lakes. Witnesses said they saw the helicopter flying, heard a pop, saw the rotary blade stop turning, then saw the helicopter drop from the sky. Authorities say they can’t identify much because it’s a charred up mess. The FAA the National Transportation Safety Board are investigating. More information is expected to be released today.

A soldier killed by a bomb this week in Afghanistan spent much of his youth in southwestern Minnesota.  Reports say 31-year old Staff Sergeant Adam Thomas, who grew up in Marshall, died after the explosion in the Nangarhar Province.  This was Thomas’ fourth deployment to the Middle East.

The State Patrol says a minivan struck and killed a 7 year-old boy from Thief River Falls as he and two other children were waiting for the school bus off Highway-59 on Thursday.  Anthony Fellman, a second grader, was hit by the van as the bus was coming to a stop.  The driver of the minivan was a 69 year-old Plummer man.