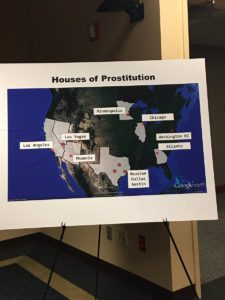 Seventeen people, including four Minnesotans, have been charged in an international sex trafficking scheme. U.S. Attorney Andrew Luger says the women were brought to the United States from Thailand and flown to several U.S. cities including Minneapolis:

The operation’s bosses in Thailand entered the women into a bondage debt “contract” in exchange for a visa and travel to the U.S. Luger says many of the women owed between 40 and 60 thousand dollars, which was nearly impossible to pay back. 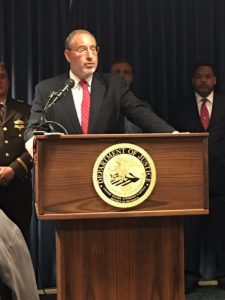 Luger says hundreds of women were flown from Thailand to the Twin Cities and promised a chance at the American dream, but instead exploited, coerced and forced to live a nightmare:

Luger says victims were placed in “houses of prostitution” where they were forced to work long hours and to have sex with strangers. They were not allowed to leave unless accompanied by people from the sex trafficking organization.

The full press conference can be heard below: