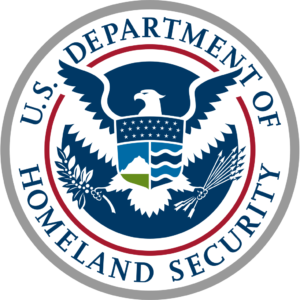 Four members of Minnesota’s congressional delegation are urging the Obama administration to issue individual disaster assistance for Minnesota communities impacted by devastating flooding in September. U.S. Senators Amy Klobuchar and Al Franken, and Representatives Tim Walz and Keith Ellison have sent a letter to FEMA Administrator Craig Fugate, supporting Governor Mark Dayton’s recent appeal to reverse the decision to deny Individual Household Assistance to an additional seven counties in Minnesota. The lawmakers have said that the initial damage assessment was inadequate, and they are “deeply concerned” that the agency determined that the severity of damage sustained was not significant enough to warrant the financial help for more than 1,500 households in Blue Earth, Freeborn, Hennepin, Le Sueur, Rice, Steele, and Waseca counties. They have asked that the ruling be reversed quickly, citing damage to furnaces and water heaters that still need repair even as colder winter weather has arrived