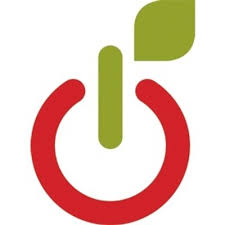 Minnesota ranked number one in states providing the ACT test to all students–but dropped slightly from the previous year after requiring 11th graders to take the test.

Minnesota’s average score of 21.1-percent exceeded the national average of 20.8-percent, with more local students meeting benchmarks in English, math, reading and science, but is down from the state’s previous average score of 22.7-percent.

More than 17,000 Minnesota students were added to the testing program over the class of 2015.