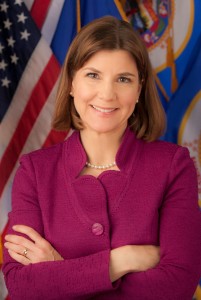 Minnesota’s Attorney General is asking the U-S Department of Education to  forgive the loans of students at a now-bankrupt St. Louis Park-based college.

Lori Swanson says Anthem College misled students and sold them “questionable degrees with overblown promises.” Anthem was a for-profit health “career school” until 2014, when it filed bankruptcy. Swanson cites a U-S Senate committee report that accused the school of targeting “economically disadvantaged, unemployed…individuals that lack an outside support system.”

Swanson says tuition for an associate degree at the school ran up to as much as $40,000–compared to 53-hundred dollars annual tuition at a community college.