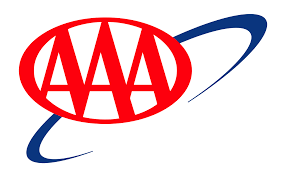 Gas prices have been steady in Minnesota.

The average per gallon is $2.14 and Triple A Minnesota’s Gail Weinholzer says she expects “because of the switch over from the summer to the winter grade fuel, that over time we should decline probably another .15 to .20 cents.”

There’s been speculation that OPEC could cut oil production in the coming months resulting in gas price increases. Weinholzer admits that’s possible, but says if it happens, it wouldn’t likely drive prices up substantially.