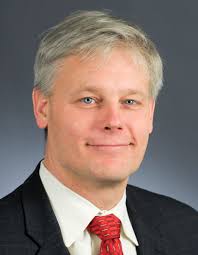 Democrats in the Minnesota House propose the state give a tax rebate to those who are hit with big health insurance premium increases next year. Minority Leader Paul Thissen says, “No one would have to pay more than 10 percent of their household income for health insurance, and if their premiums are above that, the state would offer them a rebate, essentially to make up the difference.”

Thissen says the rebate would be temporary until lawmakers can solve the bigger problem of health insurance premium increases. It would be paid for with existing funds plus canceling a tobacco tax cut included in last year’s tax bill.  House Republican leaders haven’t commented.