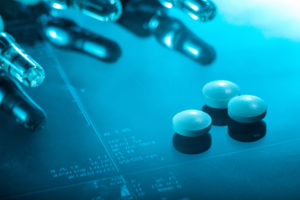 Top Republicans in the Minnesota House have a proposal to deal with skyrocketing health insurance premiums and are waiting for Governor Mark Dayton’s response.  Preston Representative Greg Davids says it includes a one-month 20-percent premium cut for those not eligible for federal tax credits, plus assistance for the rest of 2017 based on income — and people could continue to see their current doctor.  Davids says, “If you’re having cancer treated or if you’ve had a heart attack and you’re having that treated, you probably don’t want to lose your doctor at about this point.”

But there’s a sticking point: Moving to the federal exchange will likely face opposition from Governor Mark Dayton and other Democrats. Davids says he’s trying to compromise by keeping some oversight in Minnesota.  But another question is, what will happen to the federal option if President-elect Donald Trump makes good on his pledge to dismantle Obamacare?