You are here: Home / News / MN political analyst on presidential campaign strategies heading into next debate 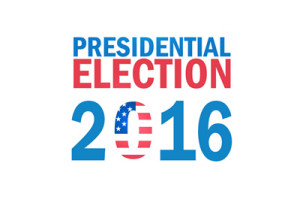 With both sides declaring victory after Sunday’s presidential debate, we asked Carleton College political analyst Steven Schier what the candidates need to do to improve their chances of getting elected heading into the third debate on October 19th.

Schier says Donald Trump needs to “shore up his own partisan support and find a way to reach those voters who are undecided.” But he adds those may be “monumental tasks” with less than a month to go until the election.

The election is four weeks from today.