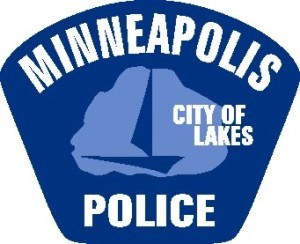 Police in north Minneapolis are asking for the public’s help in locating suspects in a gang shooting that left one dead and seven more hurt.

Officers responded to a call of shots fired and found a 20-year-old man dead and two adults with gunshot wounds. A short time later, five more gunshot victims connected to the incident arrived at hospitals on their own. Police say the shots were fired between rival gangs and two handguns were recovered in the area of the shooting.