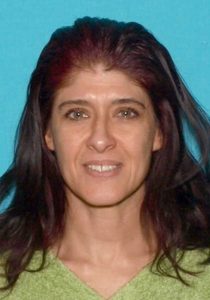 Authorities in North Dakota have confirmed that the remains found in a farm field earlier this month are those of 45-year-old Michelle Newell of Vadnais Heights. Newell had been missing since August. 51-year-old Timothy Barr, an acquaintance of Newell’s, provided officials with information about the location of her remains and has been charged in her death. He’s currently being held in the Cass County, North Dakota jail.