You are here: Home / News / Nearly $800k in grants to combat sex trafficking in MN 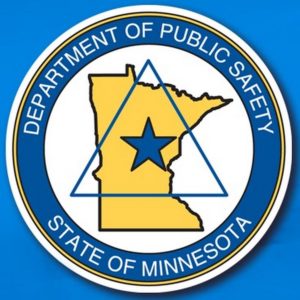 Nearly $800,000 in grants are going to communities around the state to help combat sex trafficking.

The money is coming from the state Department of Public Safety Office of Justice Programs and will go toward new or enhanced projects and for law enforcement training on sex trafficking investigations. The money was approved by the Legislature and Governor Dayton and is an increase of more than $311,000 over 2016.

Last year in Minnesota, 314 youth and adult sex trafficking victims or those at risk used services supported by the grants across the state. And last year, there were 249 possible sex trafficking reports referred or initiated by the six grantees. Of those 249, 172 were investigated and 35 cases were charged out.