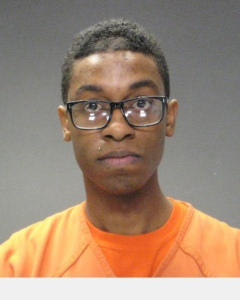 Police have expanded their investigation into the torture and deaths of three cats in Moorhead.

Twenty-three-year-old Jalan Greer of Moorhead was charged earlier with three counts of felony mistreatment of animals. Moorhead Police Lt. Tory Jacobson now says the scope of the case is growing and may involve additional victims.

“We have had a number of contacts made to the police department, inquiries and statements about other animals” according to Jacobson. “It’s an active investigation at this point. It’ll be ongoing for some time.”

Court documents say Moorhead police were called to an apartment in January after a cat was heard “fighting for its life.” Police found a dead cat on Greer’s kitchen floor with blood coming out of its mouth and ears. The complaint says Greer also told police about two other cats that died in his care.

Jacobson says it’s too early to determine whether the additional tips will lead to more charges. Greer’s next court appearance is in April.

Thanks to MNN Affiliate KFGO.