You are here: Home / News / President Obama reaches out to the Castile family 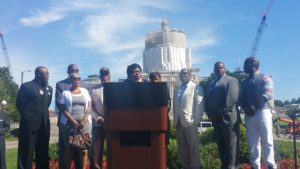 President Obama called Valerie Castile today to offer condolences on the loss of her son. Castile says the president told her he will do what he can to try to prevent such tragedies in the future.

Castile said her son Philando,  “He is the driving force in me to make sure this doesn’t happen to another mother. It’s been going on too long.”

The Castile family has hired Judge Glenda Hatchett to represent them in all civil legal matters related to Castile’s death.  Hatchett joined Castile’s mother to make the announcement today on the State Capitol grounds. 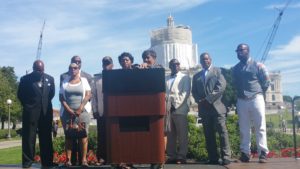