You are here: Home / News / Report: Prince died of an opioid overdose 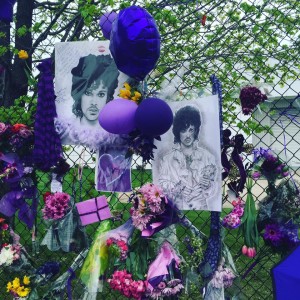 A source with knowledge of the investigation says Prince died from an opioid overdose.

That’s according to a report from the Star Tribune. The 57-year-old music icon died at his Paisley Park studio on April 21st. He was scheduled to meet with an addiction specialist from Los Angeles the next day.

The official autopsy and toxicology results are being handled by the Midwest Medical Examiner’s Office and spokeswoman Martha Weaver is not commenting on the Star Tribune’s report.