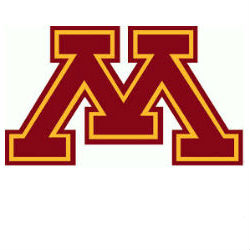 Smaller towns in greater Minnesota are attracting new residents, after years of decline. That’s according to research from the University of Minnesota. Researcher Ben Winchester says those new neighbors are bringing jobs with them.

Winchester says the ability to more easily work from home has also helped people who want to live in a smaller town. He says the “brain gain” is happening in virtually every county in greater Minnesota.  He  says a lot of the people moving out to greater Minnesota communities have no ties to those towns.

Winchester says the influx of 30 to 50 year olds is happening in virtually every outstate county.