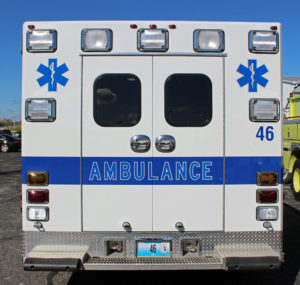 The search continues for a 47-year-old man missing after a boating accident on Lake Sylvia Sunday.

The Stearns County Sheriff’s Office says witnesses saw a speedboat on its side in the lake and watched as an occupant was thrown from the boat. The boat capsized and two juvenile boys, ages seven and 10, were pulled from the water. It appears the boys were wearing life jackets. Rescue divers searched the lake until dark and were unable to find the man.

The identities of the man and two boys have not yet been released.