You are here: Home / News / Sellers to benefit in strong spring housing market (with AUDIO) 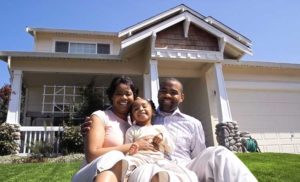 The housing market is gearing up for a strong home buying season this Spring, despite rising home prices and low inventory.  Chris Galler with the Minnesota Association of Realtors says….

“Buying wise right now, we are really lacking inventory. There just isn’t enough homes on the market to satisfy the demand that’s out there. And that’s really what’s driving the price increases at this point.”

He says the lack of inventory has some homeowners holding off on selling….

“A lot of people are afraid that if they put their homes on the market it’s going to sell. And the market indicates it will sell pretty quickly but they are afraid they won’t find a replacement property because there just isn’t enough inventory.”