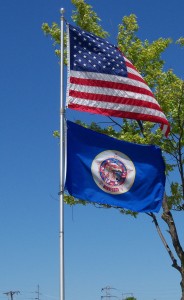 Plummer Democrat Leroy Stumpf argued Minnesota has grown since the days of billion-dollar bonding bills.  “It doesn’t take much creative thinking that, if you add two million people to the state, that services are gonna be needed in a little higher level.”

Republicans predict Democrats’ bill will not move forward at the legislature.