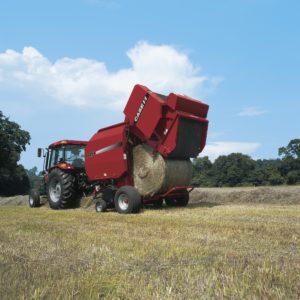 New research suggests there would be a dramatic reduction in crashes involving farm vehicles if states adopted policies requiring more lights and reflectors on the equipment. A study by the Great Plains Center for Agricultural Health looked at regulations in nine Midwestern states — including Minnesota.  In those nine state there are, on average, 11-hundred (1,100) farm vehicle-related crashes a year. According to the study, accidents would be cut in half if state policies aligned more closely with industry standards for lighting and marking the machinery. Corrine Peek-Asa , one of the study’s authors, says responsibility for these accidents should not fall entirely on the farmers.

Peek-Asa says the baseline goal is to:

In Minnesota, the study estimates crashes would decrease by nearly 40 percent — or from an annual average of 114 to 45 — if the state adopted more stringent lighting and marking policies. The study is published in the current issue of the Journal of Occupational and Environmental Medicine.