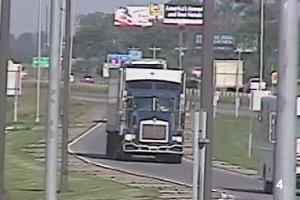 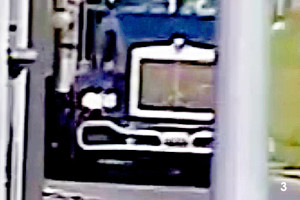 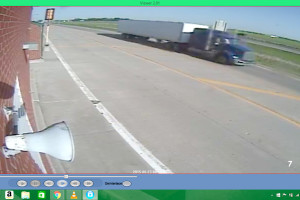 The State Patrol is asking the public’s help in finding a semi they believe was involved in a crash near Dalton last June that killed two brothers from Moorhead, Zach and Connor Kvalvog.  Sergeant Jesse Grabow says it wasn’t a hit-and-run, but the truck very possibly came over the center line as the vehicle the Kvalvog boys were in passed it.  Grabow says the semi  “may have cut them off, being a definite contributing factor into this fatal crash.”  The “semi of interest” had a white trailer and the tractor is believed to be a late-‘80s to mid-‘90s Kenworth Model T600 to T800, with an Aerodyne sleeper and dark blue cab. The license plate includes the numbers 024 or 025, likely at the end of the sequence.  If anyone locates or knows of a vehicle matching this description, please call Sgt. Rod Eischens at 218-846-8244 or email Rod.Eischens@state.mn.us.