You are here: Home / News / State trooper arrested for driving impaired in Fridley 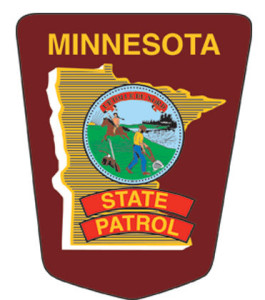 A Minnesota State Trooper is on leave under suspicion of driving while impaired in Fridley on Wednesday.

Sergeant Chris Daas was arrested at around 3 am. Charges from the Fridley City Attorney’s Office are pending. Daas has been a trooper since March 2004.

State Patrol Colonel Matt Langer calls the incident “disturbing” and says “Daas’ behavior does not reflect our core values…nor does it demonstrate our expectations for troopers, whether on- or off-duty.”