You are here: Home / News / Survey shows summer tourism up in MN 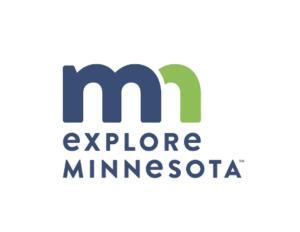 A new survey shows it was a good summer for most hotel, resort and campground owners around the state.

More than half of respondents said their summer revenue was up and 46-percent cited increased occupancy compared to a strong 2015 summer travel season.

Explore Minnesota’s Alyssa Ebel says that’s due in part to the efforts of tourism officials and stakeholders, which “includes the lodging property owners, the attraction marketers, all over the state there are so many stakeholders here that contribute to Minnesota, overall $13.6 billion tourism economy.”
About 84-percent of respondents surveyed rated their current financial health as growing, stable or positive. And Ebel says about a third of those surveyed are expecting occupancy to go up in the fall, too.