>>T’wolves To Hire Rosas As President Of Baseball Ops 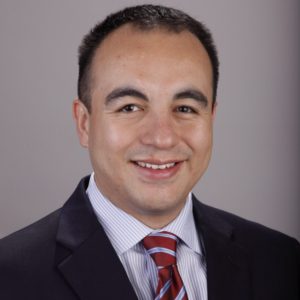 (Minneapolis, MN)  —  The Minnesota Timberwolves are making history with the hiring of their next president of basketball operations.  Multiple reports say the Wolves will hire Gersson Rosas to the position, making him the NBA’s first-ever Latino top basketball executive.  The Colombia native has spent 18 seasons with the Houston Rockets.  He also had a brief stint as GM of the Dallas Mavericks in 2013, before returning to Houston.

Twins right fielder Max Kepler didn’t get to watch a lot of major league baseball growing up in Germany. The games he did did see included many Boston Red Sox-New York Yankees matchups, which caused him to become a big fan of Derek Jeter. “I loved watching Jeter, even though I’m a lefty and the […]

Forward Tyler Toffoli will make his Vancouver debut on Wednesday night when the Canucks host the Minnesota Wild. Toffoli was acquired from the Los Angeles Kings on Monday in exchange for forward Tim Schaller, the rights to center Tyler Madden, a 2020 second-round draft pick and a conditional 2022 pick to provide some offensive punch […]