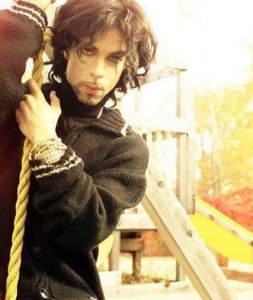 Several media outlets, the website TMZ and his publicist are reporting that Prince has died at age 57.

Carver County officials have been on the scene at Prince’s recording studio, Paisley Park, in Chanhassen since shortly before 10 am this morning.  Prince Rogers Nelson was born in Minneapolis on June 7th, 1958. During his career, the music icon  sold more than 100-million records worldwide and has won seven Grammy awards. He was inducted into the Rock and Roll Hall of Fame in 2004.

MNN will have all the latest updates as they become available.